We all absolutely love Game of Thrones, don’t we? The elaborated plot, unexpected twists in the tale, unexpected deaths, adulterated content, rise and fall of heroes, survival stories, and ruthlessness of once simple characters and dragons.

After 23 days of continuous football action, we finally found out the last 4 surviving teams at the time of publishing this article. All the pre tournament talks of favourites has been thrown out of the window as we witnessed not 1, not 2 but 4 surprise teams vying for a place in the final.

The journey of these teams until the Semi Final hasn’t been less eventful than the 7 seasons of Game of Thrones. We have seen major upsets, big names falling short, small teams beating big teams which perfect execution of strategy.

Arguably this World Cup has been the most exciting one in recent times. You never know which team might win or lose on a given day. Such has been the surprise factor. So I take this opportunity to compare this exciting and eventful World Cup with our beloved TV series, Game of Thrones.

I will be assigning each significant team at this World Cup with a famous house from Game of Thrones and summarize their plight in the series with the plight of their assigned team.

Brazil was the pre tournament favourite to win this World Cup and they boasted a mind boggling attacking talent at their disposal with an able tactician in Tite managing them. They kind of had a debt to their people after their shameful exit in the hands of Germany in the semi final last time. This is similar to House Lannister who held the most powerful army at their disposal and with able leaders such as Tywin Lannister, Jamie Lannister and Cercei Lannister leading them to glory. But it all fell apart for Brazil as they failed to size the strength of its opponents much like House Lannister against its opponents.

“Ours is the fury” 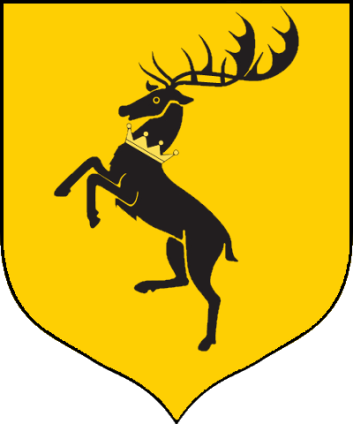 House Baratheon was the current rulers in the seven kingdoms when the show started; much like Germany was the defending champion before this tournament. But House Baratheon was the first big house to fall apart after the death of Robert Baratheon. Germany also was the first big exclusion from the group stage as it failed to go any further after defeats to Mexico and South Korea. There was a rift among the players of Germany even before the World Cup began. It is similar to the divide among House Baratheon after the death of King Robert. The end was inevitable. 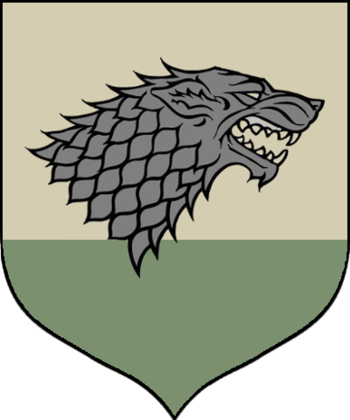 Once a great team and World Cup champion, Argentina were shadow of their former self when they entered into this tournament. Things were never right for Argentina much like for House Stark in the series. One misfortunate event after another led to the demise of this great House in the Game of Thrones. Similarly Argentina never found the perfect formula to survive this World Cup and went out in the round of 16 after dismal performances against Iceland, Croatia and France.

Spain had an abundant of talented players to choose from in their World Cup quest. It had the richest clubs and biggest stars from these clubs playing for Spain. It was one of the strong favourites to win this World Cup. Similarly House Tyrell is one of the richest Houses in the seven kingdoms and one of the strongest army at their disposal. However it all fell apart for them later in the show much like Spain surprisingly crashed out of the World Cup in the Quarter final against host nation, Russia.

Russia entered this tournament as hosts and according to their pundits, with the weakest team ever to participate in a World Cup. Russia never managed to achieve anything significant in a World Cup after it’s dissolution from Soviet Union. It just managed to achieve small victories here and there until this World Cup sprung a surprise turn of fortunes, even surprising for their own people. It somehow survived the scare of exiting from the group stage and even managed to go until quarter final round, defeating Spain on the way. House Greyjoy also was perennial underachievers. Nobody took them seriously as they are the strongest at their home and very weak away from it. However after the death of Balon Greyjoy and assumption of leadership of Euron Greyjoy, they are a force to be reckoned with and having strong ties with other great House such as House Lannister made them virtually unstoppable as they managed to punch above their weight.

Uruguay is known for its tough and no nonsense style of play, symbolized perfectly by its warrior and leader, Diego Godin. They were the first winners of the World Cup and always the dark horses in the tournament. Much to their advantage after their group display in this World Cup along with other big names falling short, Uruguay were among firm favourites to win this tournament but failed to reach semis as they lost to a young and spirited France team without their most potent attacking threat in Edinson Cavani. House Martell also was once a royalty and had close relations with House Targaryans, the first rulers. House Martell also is known for its famous warrior mentality as it doesn’t discriminate between men and women to become a warrior. However after the loss of Oberyn Martell in his vain battle against The Mountain, House Martell lost its most potent warrior and lost its way.

“As high as honor”

Since the turn of the century, France had the one the most threatening teams in the world with the likes of Zinedine Zidane, Thiery Henry, Patrick Viera, Liliam Thurram, Fabian Barthez, David Trezeguet playing together. But the 2006 World Cup final was last time we saw them playing together. It completely fell apart with shameful group exit in 2010 and quarter final exit to eventual winners, Germany, in 2014. What we are witnessing now is a very young squad, full of superstars, trying to make its mark in the World Cup lore. House Arryn always boasted of fierce warriors and they had an able leader in Jon Arryn much like Zidane, leading them. But everything fell apart after death of Jon Arryn and it now it all came down to very young and incapable shoulders of Robin Arryn to lead them. But Robin Arryn had a cunning step father in Littlefinger to guide the House to Glory, much like Didier Deschamps somehow guided this French team to World Cup glory. 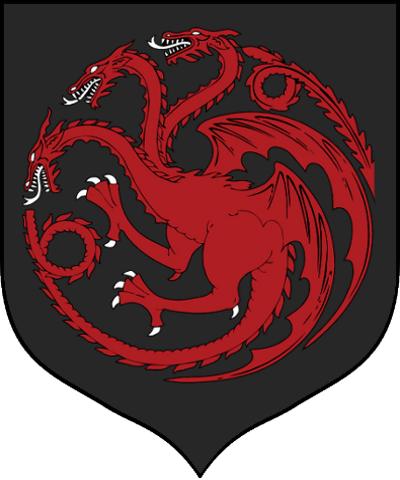 England is considered as the birthplace of modern Football. All the modern rules and regulations we now see in the game were first implemented in England during the 18th century. The formation of first football league and clubs were in England. England also conquered a large number of countries and ruled over them for a long time. England considered itself the best in the game until a crashing defeat against a strong Hungarian side in 1953 in the “Match of the century” as they faced a shameful 6-3 defeat which compelled it to question its superiority. England however recollected itself and won the 1966 World Cup but that happened to be the last time England played a World Cup final much less won it. House Targaryen were the early rulers of the united seven kingdom as Aegon the conqueror rode his dragon with his brother and sister side by side on their dragons and conquered the world of men and established their rule. They ruled for hundreds of years until the combined powers of other great Houses in a rebellion destroyed House Targaryen and almost wiped it off from the face of the earth. But it survived through Daenerys Targaryen and her three dragons. She is now battle hardened, have able support around her and she wouldn’t rest until she sits on the Iron Throne. The young generation of England have already won the Under 17 World Cup 2017, held in India. Talented young players like Jaden Sancho, Hudson Odoi, Phil Foden are waiting for their chances in the next international tournament to bring glory to England. And with the amount of talent this current generation of England has, one would not dare to bet against them in the big stage.

It’s coming home in the next edition guys!